I'm Hongwei Fan, a research engineer at Sensetime Group Limited. I got my bachelor degree from Beijing University of Posts and Telecommunications(BUPT), and now I'm also pursuing for my master degree under the advision of Prof. Cewu Lu(site) from Shanghai Jiao Tong University(SJTU) and Prof. Weihong Deng(site) from BUPT. My primary research interest is Differentiable Rendering & 2D-3D Scene Understanding. Besides my research, I'm also enthusiastic in literature and arts, especially musicals and comedies.

This website was built upon LAMP and WordPress, with theme Sakura installed. If you want to build your own personal website in this way, a detailed instruction is strongly recommended. Special thanks to the instruction of Seoimo and the theme of Mashiro.

You can use the following Linux shell code to generate my E-mail address. 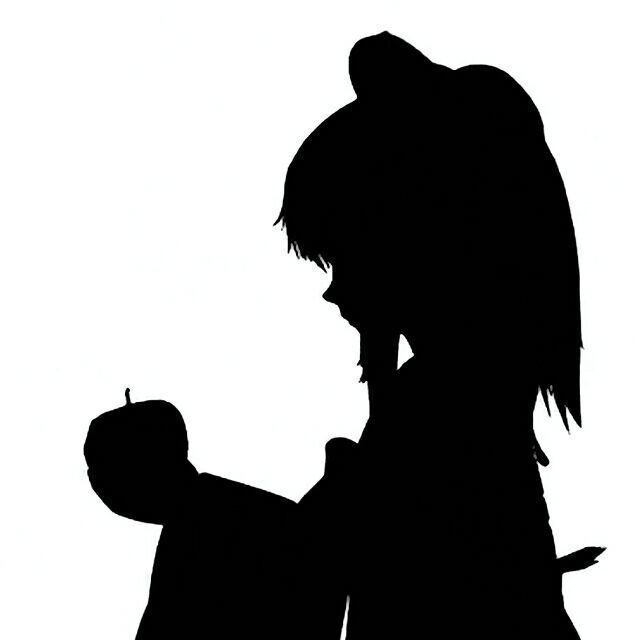